Preaching through football in Aiud

As every month the Relevant Church, Cluj-Napoca and Adoratio, Floresti, were involved in the evangelization of the Aiud Penitentiary's Maximum Security Penitentiary.
0 comment 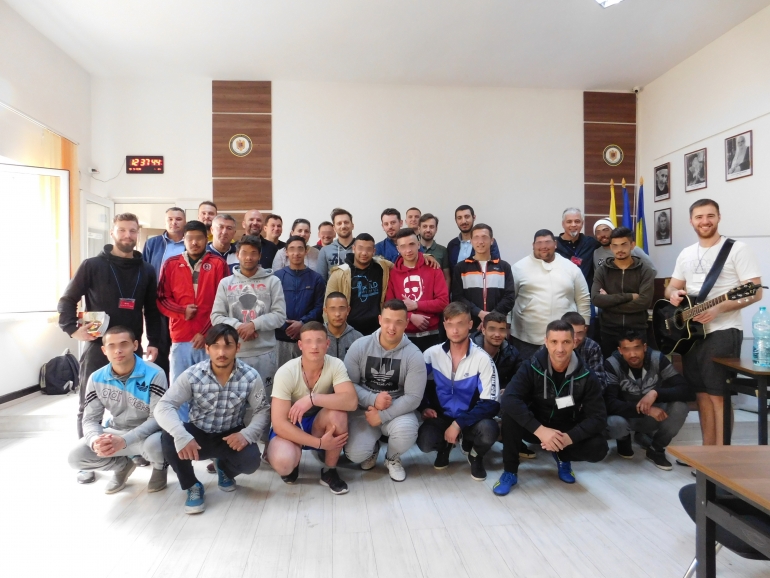 This time, the evangelization was different. In the first part of the meeting, the 13 volunteers played for one hour football together with the 20 boys deprived of their liberty. The message through this type of activity is passed through the personal example of: mistaken recognition, fairplay, and forgiveness when others make mistakes.

In the second part of the meeting, the boys in custody of the penitentiary had a moral-Christian activity where they listened to songs from the group of young people from the above-mentioned Churches, and then P. Sorin and B. Filip discussed the forgiveness and cleansing of sin through the blood of the Lord Jesus Christ.

The third part of the program consisted of socializing, serving together pizza, juice and having time for free discussion, having the opportunity to use evangelism again by personal example.

The churches involved contributed also to the financial part for transport and for the meal served. We want God to reward each one's effort. 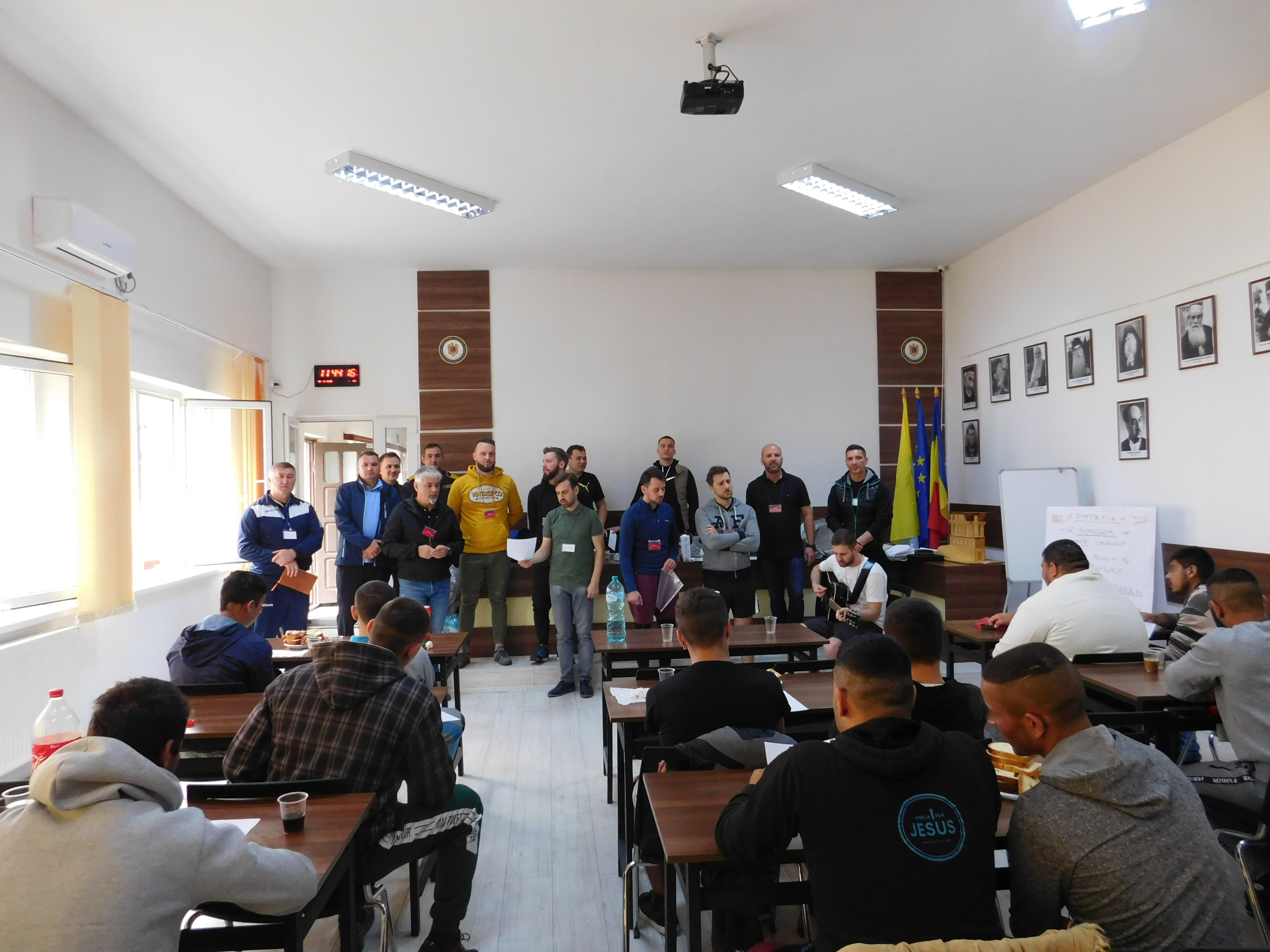 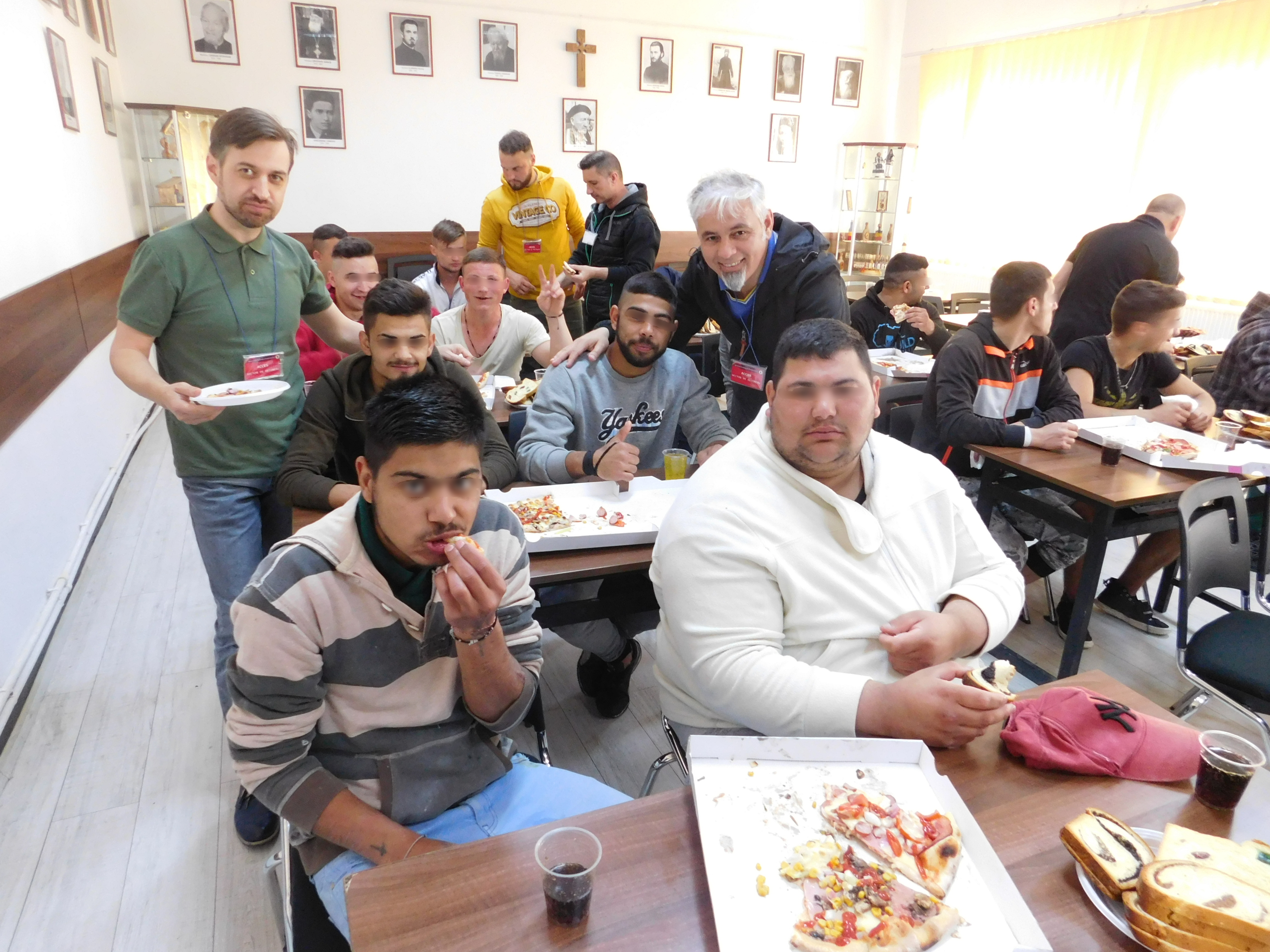