Danish youths involved in a social project with Rescue Foundation 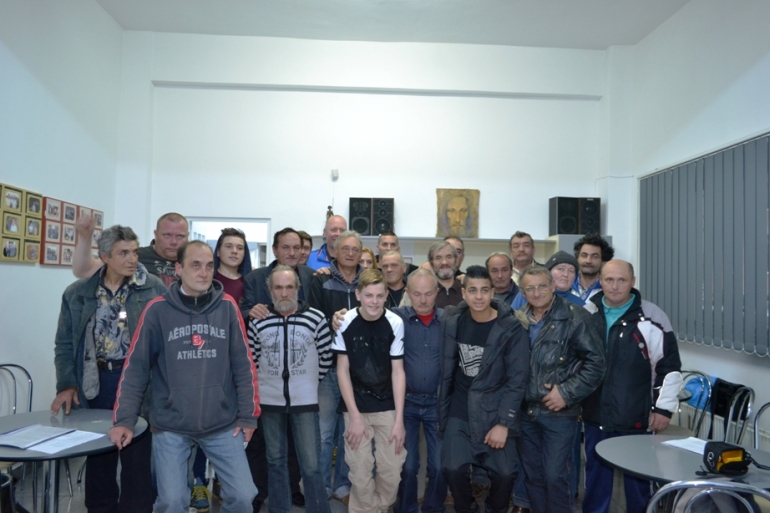 Three young man beneficiaries of the project Gademix have collected clothes, shoes and toys in their city and have sent in Romania, where they are being distributed these days to poor families in the city of Aiud and neighbouring villages and also in Sinnicoara (Cluj) .

On Monday, April 14, they have visited the Maximum Security Penitentiary in Aiud, having discussions with five youth inmates, explaining them the danger of bad company, of being disobedient to parents and teachers, as well as the importance of correct choices in life.

Thursday, the whole team has prepared food for a group of about 30 people, from anonymous alcoholics group mane of them being homeless, beneficiaries of the Humanitarian Rescue Foundation. Some of them have told us about their life experiences, about how they start using drugs and alcohol as a treacherous enemy, insidious, ruthless, which in time, imperceptibly takes over, leads and ruins lives and their efforts to quit from addiction.

Even though the project we had planned included a house renovation, due to bad weather we had to postpone this activity for the future.

The young Danish men were glad that they could help all these people, this week being one of which they departed with the feeling that their effort brought a change in the lives of their fellow men. 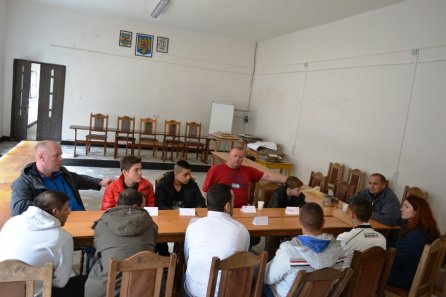 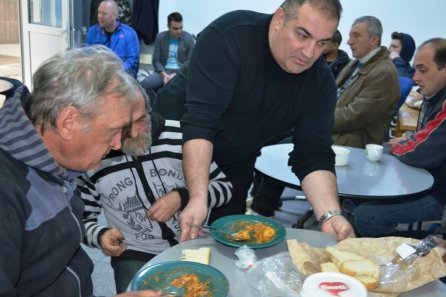 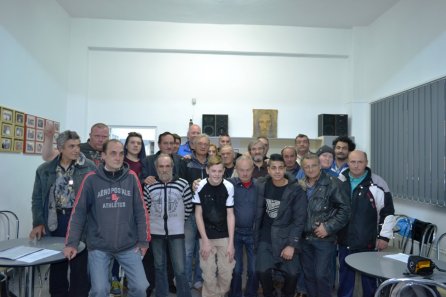